I have long been fascinated by a distictive Anglo Saxon (Anglo/Scandinavian?) brooch in the British Museum.

Known sometimes as "The Sutton Brooch" after the place it was found in a hoard, or more often as "Ædwyn's Brooch" after it's owner mentioned in an inscription on it's back.

The reason I am so interested is that it's manufacture used techniques that I am familiar with but unusually I think it also falls much closer to my skill level than many of the other fine brooches on display.

Let's be clear here, I'm not doubting that it's maker was a skilled metalworker, he must have been to produce the tools he needed to construct such a piece. My contention is that he was more likely to have been a village blacksmith than a specialist jeweller.

There are mistakes on the brooch that a jeweller would not have made even a thousand years ago when this was made. The circles are hand drawn, the designs are all a bit wonky and the bosses have collapsed and folded either in construction or when they were riveted on.

I wanted to recreate it but with a difference, as if the original craftsman had learned from his mistakes and had another go at it.

Using the same techniques and tools, starting from the same basic design and themes I decided to tidy it up a bit and make some of the more vague elements more distinctive. This would also prevent the final piece being an exact clone of the original, which can be a problem in living history events, with several people walking around with the same artefacts that would originally have been unique.

I did some of the preparation work in the days before an event last weekend at Whitby Abbey. Sadly my eyesight is failing as I get older and I obviously cannot work in a living history display wearing glasses. Guidelines for the new design were scratched onto the silver with a pin and I prepared the bosses, soldered in the pins for riveting and then filled the backs with pitch to prevent them from collapsing. 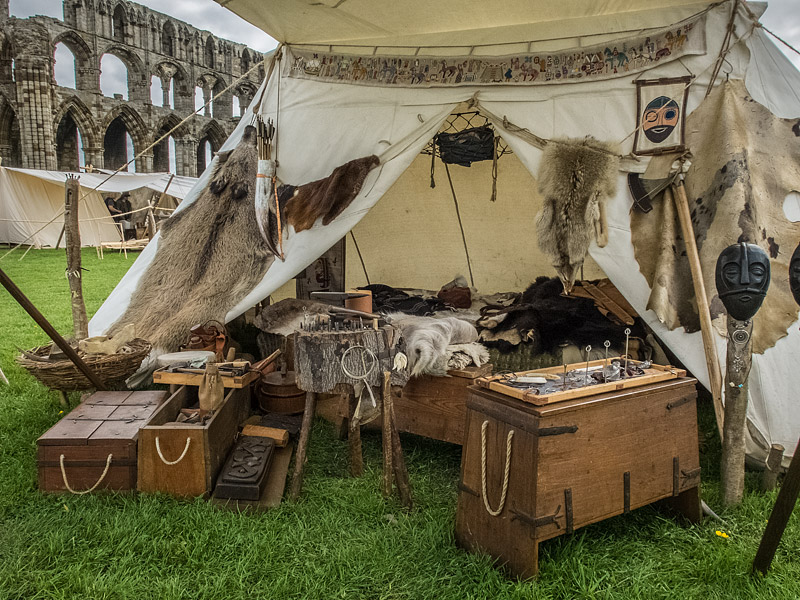 This was my working environment, with many other tents and displays around me and the public would be present too which of course tends to slow work down.

Anyway, to cut to the chase, this is what I ended up with. Mostly done at the event but finished off at home with my glasses on. 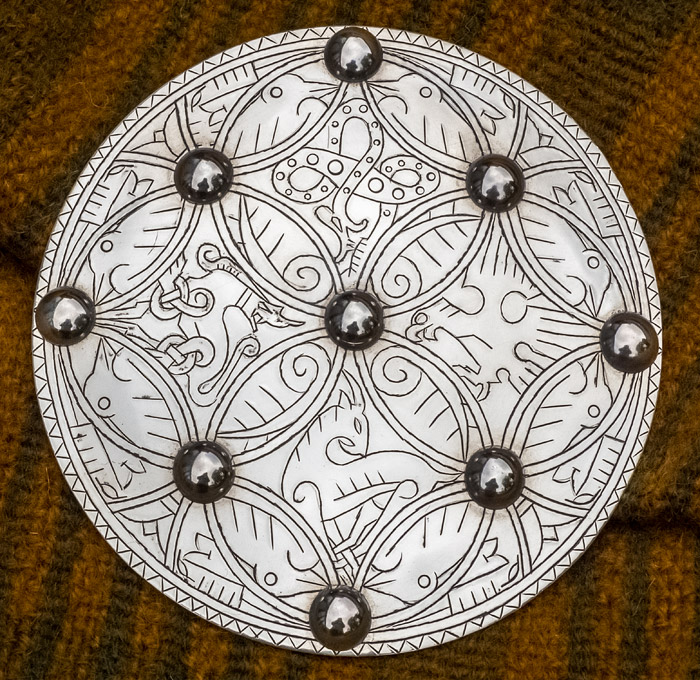 Not completely free from mistakes, I'm not that much better than the original craftsman but I'm quite happy with the result. I've called it "The Whitby Brooch" after the place where most of the work was done and I'm sure I'll never make another like it. The price of silver has trebled since I bought the materials for this and to give you some idea of scale it's about 6" in diameter like the original. This would have been a very prestigious piece back then.

Devil's own job to photograph though, the smutty bits are smears of the polishing compound I used and the bosses of course catch everything in their reflections.
Wayland.

And if it were for sale - how much?
Lurv 'n' Kizzez
Top

It's not for sale I'm afraid but I would have to charge about a grand to cover the materials and labour.

I doubt if I'd get many takers at that price..

Stunning work
"For he(the bow), any old stick will do. But arrow will get deer”.
Ishi, last of the Yaqui Amerindians of California

I just wish I'd done it before my eyes gave out. It should have been much better.
Wayland.

I meant to come over and have a look what you were doing, but I was too lazy
"For he(the bow), any old stick will do. But arrow will get deer”.
Ishi, last of the Yaqui Amerindians of California

It's very easy to get stuck in one location, especially when you are on your own, as I was, with no one to look after your pitch as you take a look around.

Where abouts were you?
Wayland.

We were selling the bows
"For he(the bow), any old stick will do. But arrow will get deer”.
Ishi, last of the Yaqui Amerindians of California

I bought some arrows off you then. Thanks for that, saved me a long job. 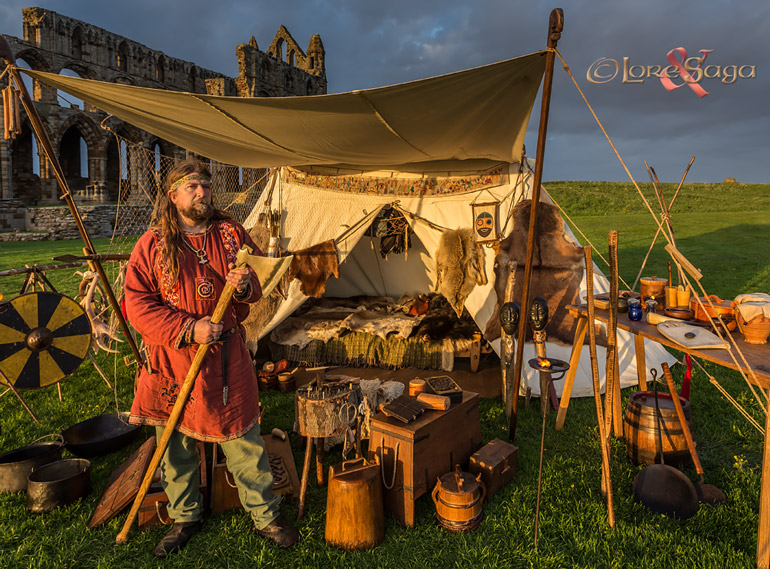 These were the pictures I was messing about taking on the last night when we had the place to ourselves by the way. 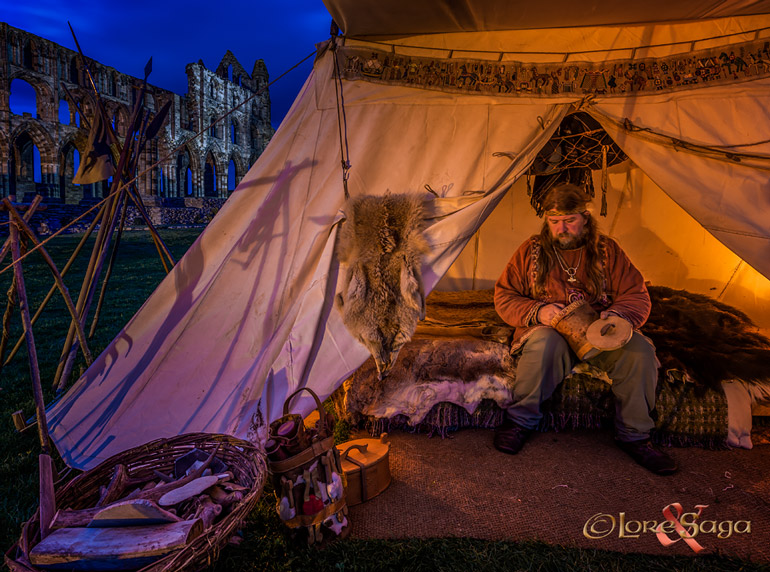 I needed some new ones for my web site.

If it hadn't taken so long I would have come over and been more sociable.
Wayland.

They are fantastic
"For he(the bow), any old stick will do. But arrow will get deer”.
Ishi, last of the Yaqui Amerindians of California

Photography was what I used to do before I became a Viking.